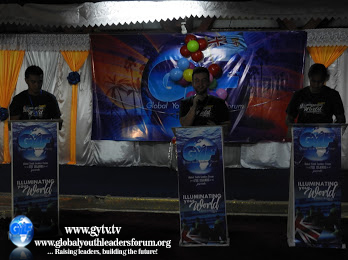 Having received increased grace and ability to light up their nation with the gospel of our Lord Jesus Christ, GYLF Ambassadors organised a conference to bring illumination and clarity to the hearts of young people in Suva city in Fiji.
The conference was graced by the presence of Sis Chante Green, the Zonal Cordinator for the Pacific who shared the Word of God with the youths present and several received salvation.
The penultimate was a special impartation segment where she laid hands on some of the young people present to unleash increased grace and ability on them for greater works.
The GYLF Chapter in Suva city was officially launched and over 200 youths were incorporated into the GYLF.
It was indeed a rapturous moment and date with destiny for the attendees.
Fiji islands is in for something great! 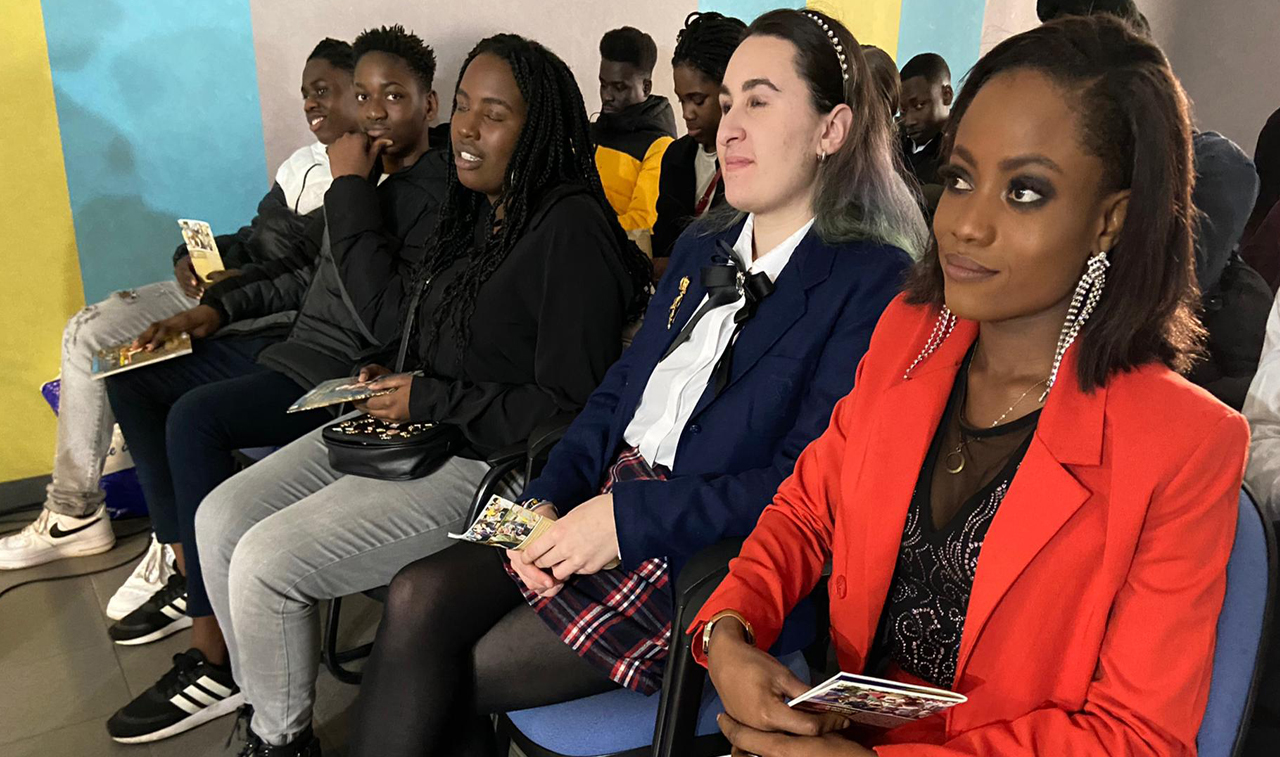 The GYLF team in Belgium commemorated the 2020 International Day of Education by organising an academic symposium for students to enlighten them on the importance of education in nation... 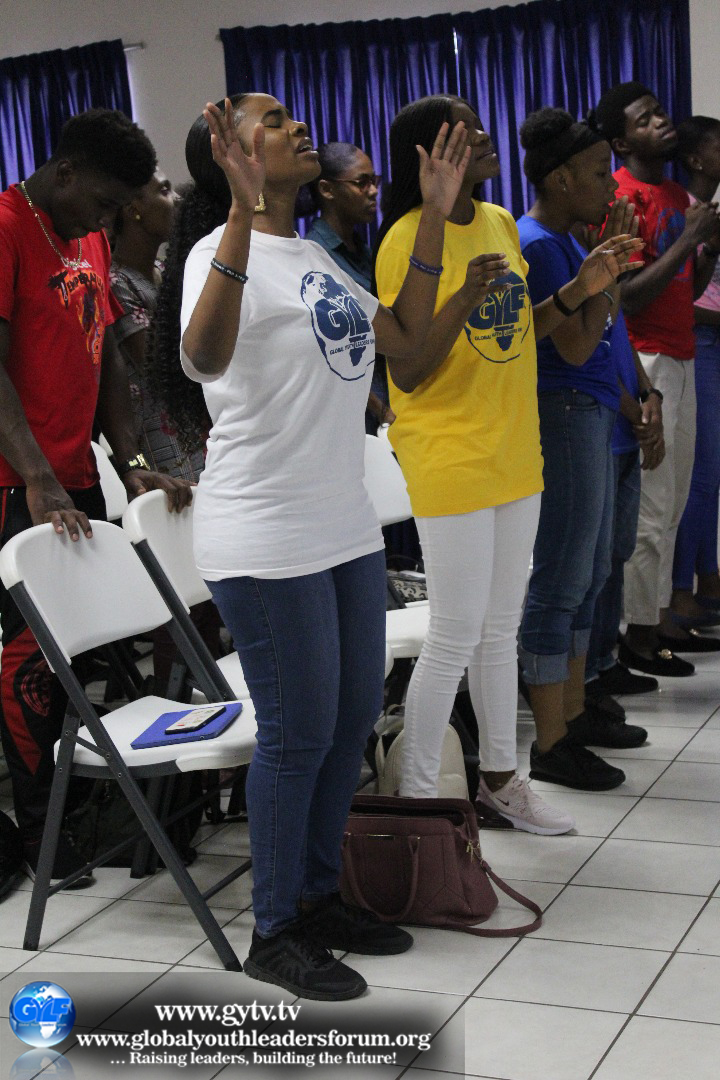 Illuminating Your World Conference in Kingstown, St Vincent and the Grenadines.

The GYLF campaign to illuminate every city on earth is fast spreading as our ambassadors are taking bold steps to reach everyone in their catchments with the Gospel.   The team in... 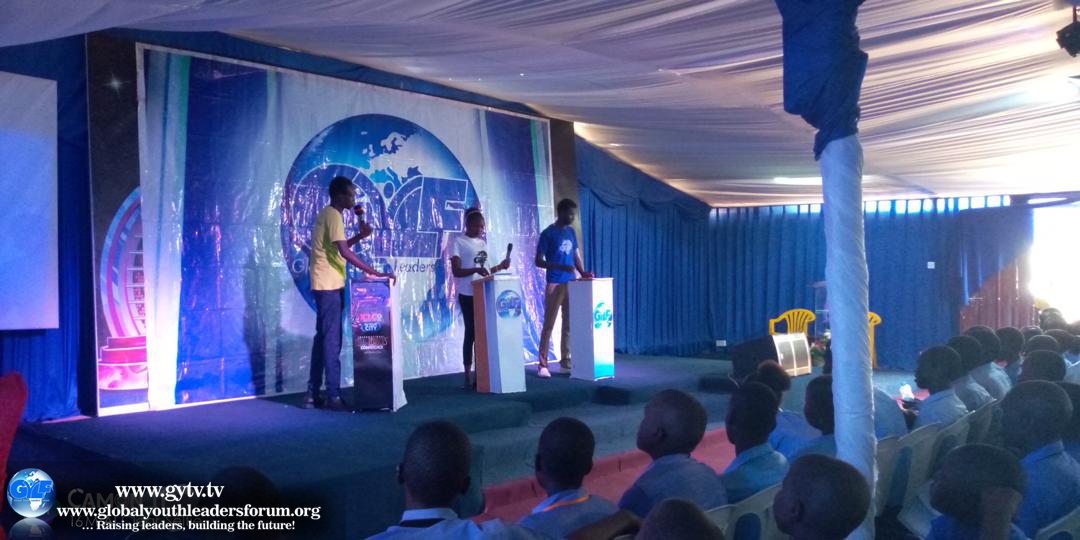 The GYLF team in Gudele organised a Mind Management Seminar to commemorate the 2019 International Youth Day with 536 students in attendance from 5 High Schools in the city.   The... 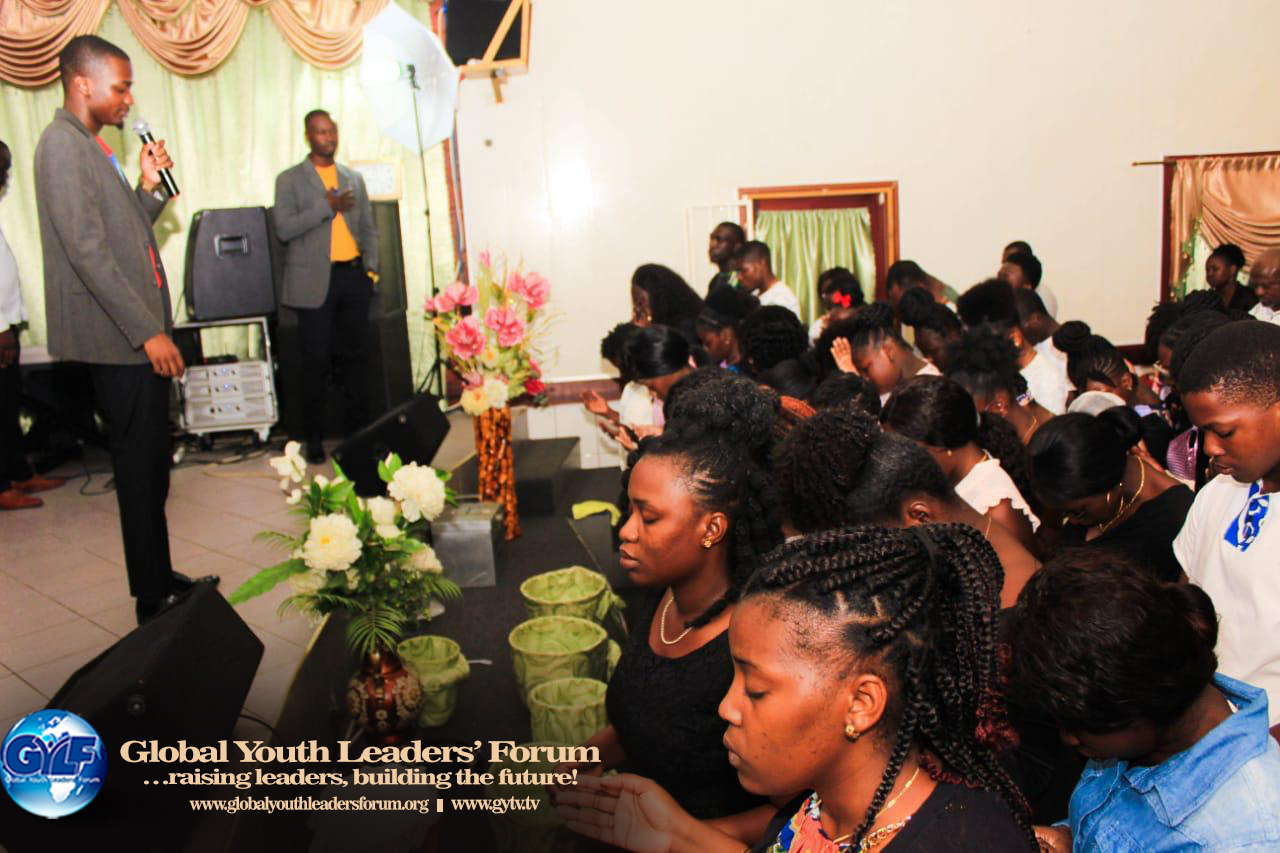 HIGHLIGHTS OF THE ILLUMINATING YOUR WORLD CONFERENCE IN PARAMARIBO, SURINAME

Ambassador Bethuel from Netherlands journeyed on a mission's trip to join force with the team in Suriname to impact more youths and bring them into their inheritance in Christ.   Over 400...