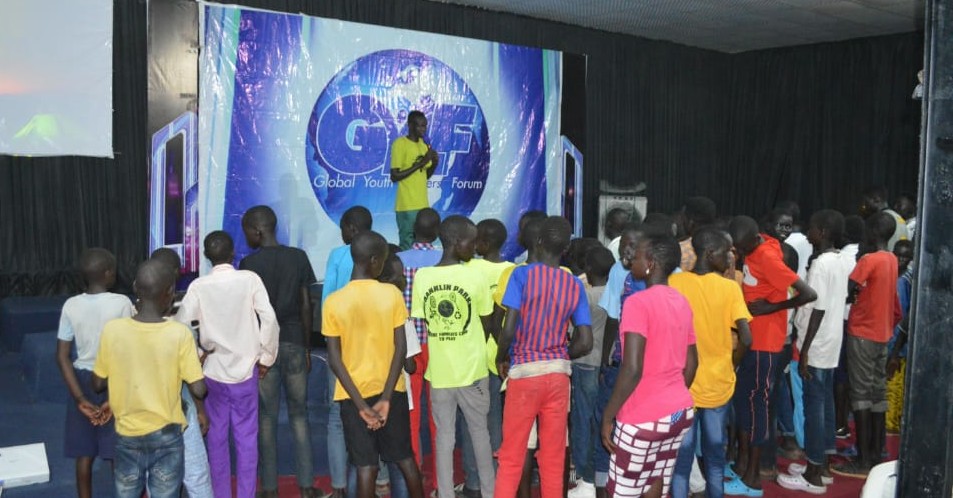 Walking in the increased grace and ability received at the 2019 IEYC with Pastor Chris, the GYLF team in South Sudan expanded their reach to the city of Haimouna.
At the conference, they had an inspiring talk show where the vision of the GYLF was articulately communicated and over 300 people were incorporated into the GYLF.
The high point was an exceptional ministration of the Word by ambassador Isaiah Thon Deng which led to several people giving their hearts to Christ and making fresh commitments to follow Jesus.
The conference has brought illumination and clarity to the hearts of many young people and they will never be the same again. GYLF Ambassadors in Nairobi led by Chantelle Wanza organised a seminar tagged "Influencing the World with the Investments of your Personality". It was a gathering of champions as GYLF... 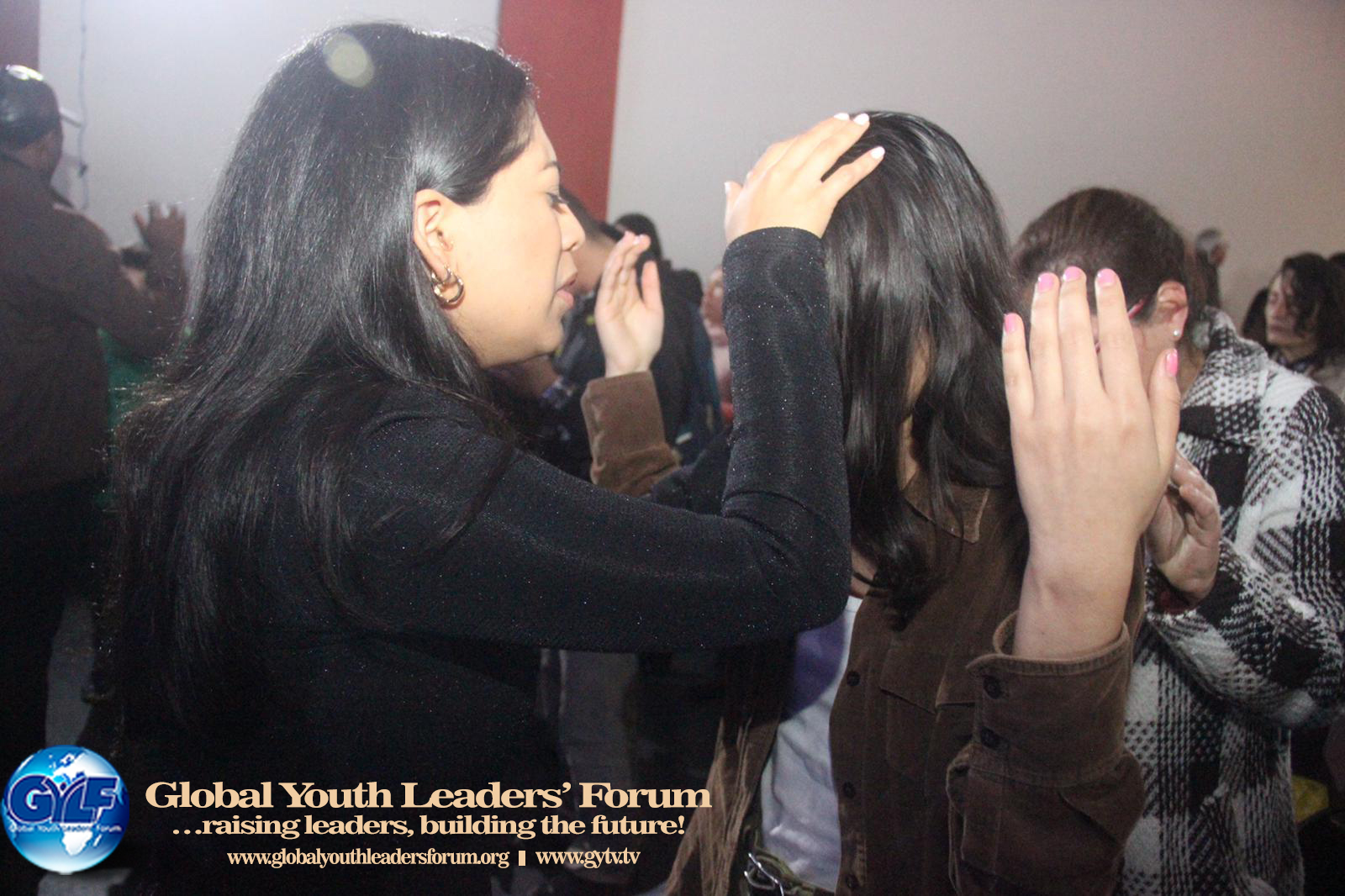 The first edition of the 'Illuminating Your World' conference in Peru which held in the southern part of city was a huge success and the Youths have been on fire for the Lord as a result of the... 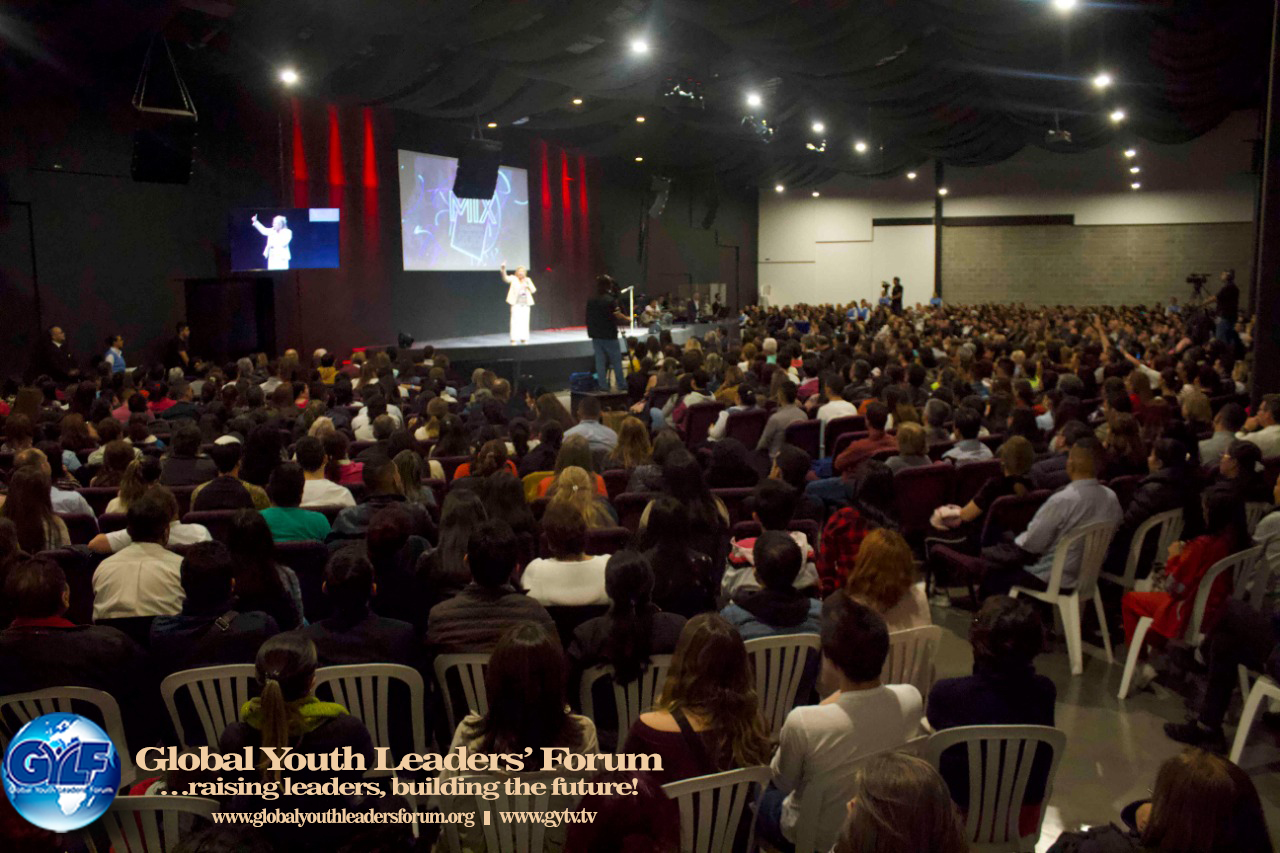 The Global Youth Leaders' Forum in collaboration with the BLW Campus Ministry organized a two day conference replete with diverse manifestations of the Spirit and great testimonials.   Over...

The GYLF team in Port Harcourt, Nigeria organised a most inspiring summit were they gathered distinguished school owners and teachers for a great time of celebration, inspiration, training...