On the 14th June 2017, a catastrophic fire engulfed Grenfell Tower in West London, United Kingdom. The fire, which began just after midnight in the 24-storey high tower public housing residence, destroyed 151 homes. A total of up to 79 people are missing or presumed dead, while hundreds are now homeless. This incident was Britain’s deadliest fire in decades. Some victims may never be identified due to the intense heat of the fire that spread rapidly. The Prime Minister, Theresa May, warned that the death toll could yet rise further. The community came together to help the bereaved with aid supplies for the victims.

Filled with compassion, Ambassadors of the GYLF UK provided assistance to the survivors of Grenfell Tower disaster by making a donation to the Rugby Portobello Trust
on Friday, 23rd June 2017, in favour of the victims. GYLF UK ambassador, Phoebe, spoke about the work GYLF UK is doing with the youth and expressed deep commitment to providing assistance to help the victims of this tragic event. The response from the Trust was met with deep emotional appreciation for the donation from GYLF UK. They appreciated the GYLF UK immensely for their generosity. The Trust was particularly impressed by the donation, coming from youth, and what GYLF stands for. Members of the GYLF UK are making a lasting impact in the future of the survivors and reaching out to a hurting community with the power of love.

No comments yet. Be the first!

{"commentics_url":"\/\/www.globalyouthleadersforum.org\/success\/comments\/","page_id":14733,"enabled_country":true,"enabled_state":false,"state_id":0,"enabled_upload":false,"maximum_upload_amount":3,"maximum_upload_size":5,"maximum_upload_total":5,"securimage":false,"securimage_url":"\/\/www.globalyouthleadersforum.org\/success\/comments\/3rdparty\/securimage\/securimage_show.php?namespace=cmtx_14733","lang_error_file_num":"A maximum of %d files are allowed to be uploaded","lang_error_file_size":"Please upload files no bigger than %d MB in size","lang_error_file_total":"The total size of all files must be less than %d MB","lang_error_file_type":"Only image file types are allowed to be uploaded","lang_text_loading":"Loading ..","lang_placeholder_state":"State","lang_text_country_first":"Please select a country first","lang_button_submit":"Add Comment","lang_button_preview":"Preview","lang_button_remove":"Remove","lang_button_processing":"Please Wait.."}
{"commentics_url":"\/\/www.globalyouthleadersforum.org\/success\/comments\/","auto_detect":false} 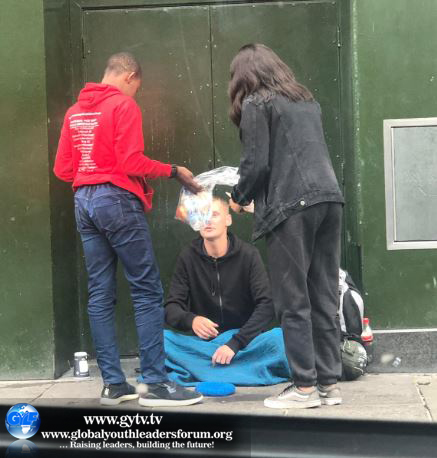 GYLF Ambassadors stormed Edinburgh's City Center to preach the Gospel and express God's liquid love to the homeless and other people on the street.   The team gave out several food... 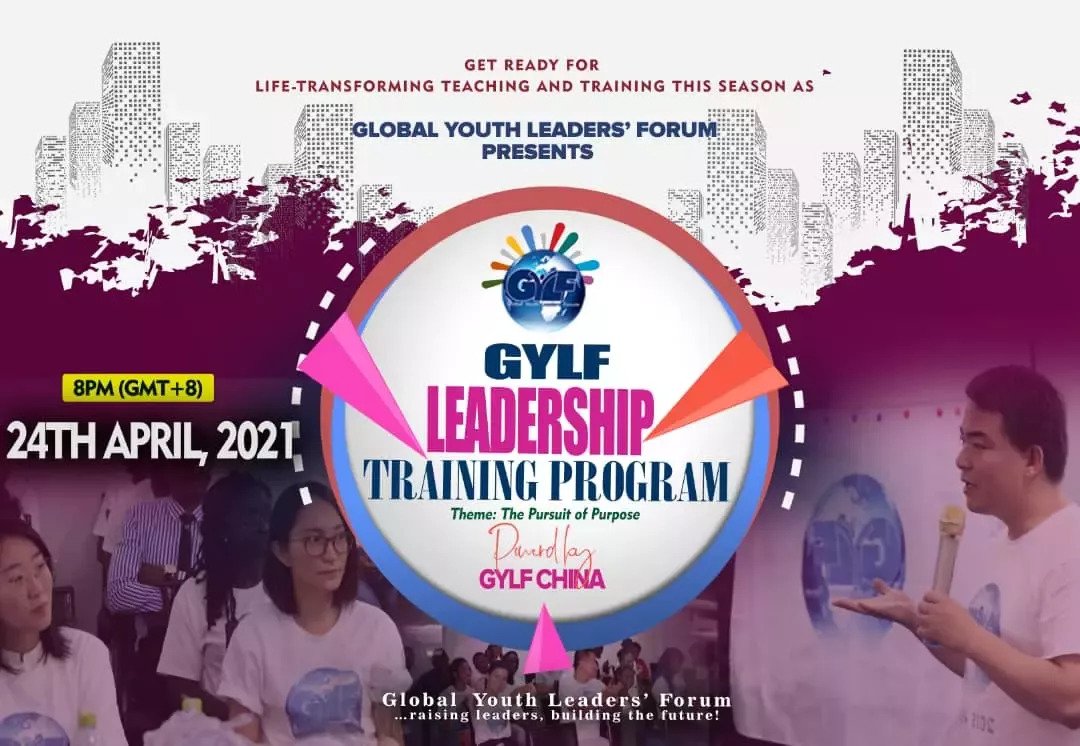 Several young people from China and Asia converged online for a superlative, electrifying and most inspiring training that has positioned them rightly and they've moved levels higher as a result of...

GYLF Argentina 🇦🇷 is fully ready and committed to ensuring the healing power of God gets to everyone and every home in their cities as they kick off publicity early in their nation. To... 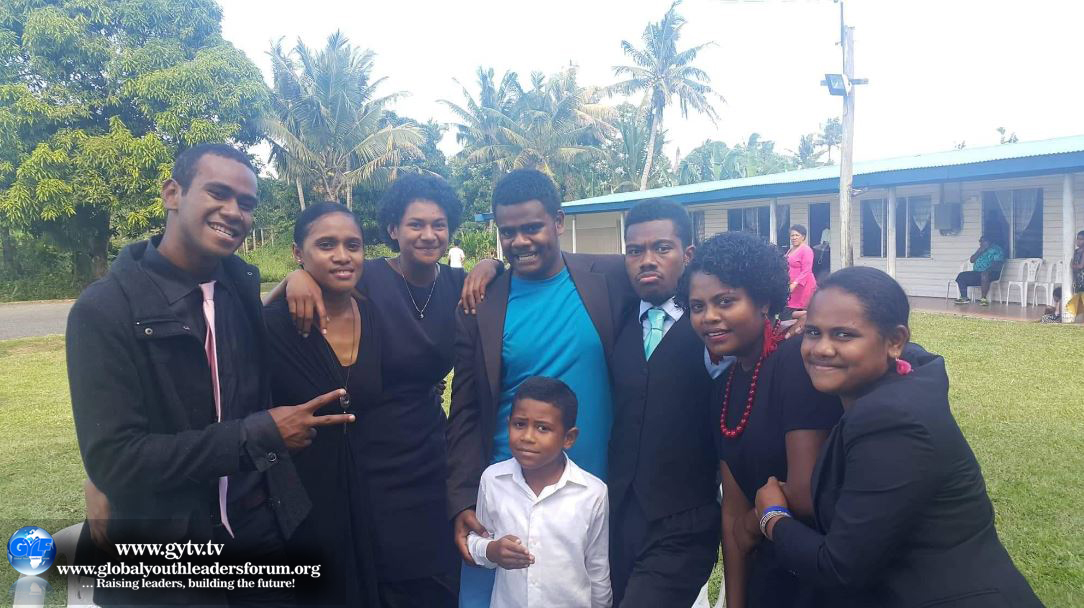 The GYLF team in Cuva city had a most inspiring Youth Camp to further equip and train youths in their city.   The camp lasted for 4 days with several activities specially designed to...